In 2017, Richard Rojas sped down a sidewalk in Times Square.  Before he was done, he had killed one person and injured 20 others.  He was stopped ultimately because he crashed into a set of steel posts called bollards.  His is the story of a troubled man who set out to do violence while under the influence of PCP.

You may have thought of similar situations in the news where terrorists were stopped by these devices.  But you may also have thought that such instances are rare and hard to plan against.  Then consider this life-saving example. In Auburn, Washington, a man was about to enter a donut shop, behind him a woman had just stepped onto the storefront sidewalk.  A camera inside the shop captured the split-second moment when, in the distance, a drunk driver veered out of control and barreled through the parking lot at high speed.  The man and woman look up with almost no time to react before the pickup truck crashed into the storefront.  But remarkably neither person was hurt because the truck was stopped short of the store by a set of sturdy bollards.

While the first example may seem remote to you, the second is a situation that occurs more often than you’d like.  And it doesn’t have to be someone under the influence.  A simple slip of the foot for someone pulling into a parking space can lead to death, injury, and thousands of dollars’ worth of damaged property.  However, bollards have, time and time again, saved lives and prevented destruction in such situations.

The term bollard comes from the Old English word “bole,” which means the trunk of a tree.  Their first use was when cannons were buried upright in the ground and used for mooring ships near wharfs.  They were popularized as a barrier in the 18th century when wood posts were installed to protect pedestrians from being trampled by horse-drawn carriages.

Today bollards are increasingly used to protect storefronts, to increase pedestrian safety, to decrease vehicular threats, and to create safer traffic flow.  If you own a business that fronts a road or parking area, you may want to consider these simple but effective devices as an added layer of safety for your customers and your store.

The type of bollard you will need depends on a number of factors.  Government buildings, businesses coping with sensitive information such as defense contractors, or venues that routinely draw large crowds may need to opt for crash-rated bollards that are tested and rated based on their ability to stop certain sized vehicles at specific maximum speeds.  However, these systems can cost hundreds of thousands of dollars to install and thus may be cost prohibitive for most retail businesses.

A budget friendly alternative is to choose unrated bollards.  These barriers, which in their simplest form are steel pipes filled with concrete, can be effective as safety dividers and as security deterrents against thieves who use vehicles as a means of entry.  Furthermore, such bollards can be covered in decorative sleeves to fit the aesthetic of your business.  Or you can go with an even more decorative form of the bollard, such as a heavy concrete planter filled with the flowers of your choice.

Once you’ve chosen the right bollard for your business, you will need to consider the variables that will affect placement and installation.  First, what areas of your business most need this type of protection?  Entry ways, large windows, loading docks, and pedestrian areas adjacent to traffic are common sites in need of protection.

Factors that affect the necessity of bollard placement may also include:  speed of nearby traffic since high speed reduces reaction times for drivers and pedestrians and increases damage potential; road orientation because a long lead up to your business allows for vehicles to gain more speed; parking set up (nose-in and front-in parking spaces are more hazardous); and driver behavior that is likely to be a hazard, such as if you are located near drinking establishments, if the area is heavily trafficked, or if the area has distractions.

You will also need to consider placement of bollards as part of your plan.  Consider whether you are in an area where emergency vehicles would need access.  If so, you might use removable bollards to allow access.  Another concern is that you allow enough space between bollards to allow not just pedestrian traffic, but also passage of those with disabilities.  Check the Americans with Disabilities Act for more information on proper installation.  Finally, check your city’s codes and ordinances for restrictions on placement and permitting requirements (some cities, such as Chicago, require public way use permits).

The next time you park in front of your retail building, pause for a moment and envision a busy day, pedestrians steaming past your building, customers standing inside admiring your best merchandise, and ask yourself what would happen if a child accidentally threw an idling car into drive or someone had a seizure and stepped on the gas pedal.  These accidents do happen, and the bollard may be another layer of insurance against property damage, injury and loss suits, and lost time due to shop repairs. 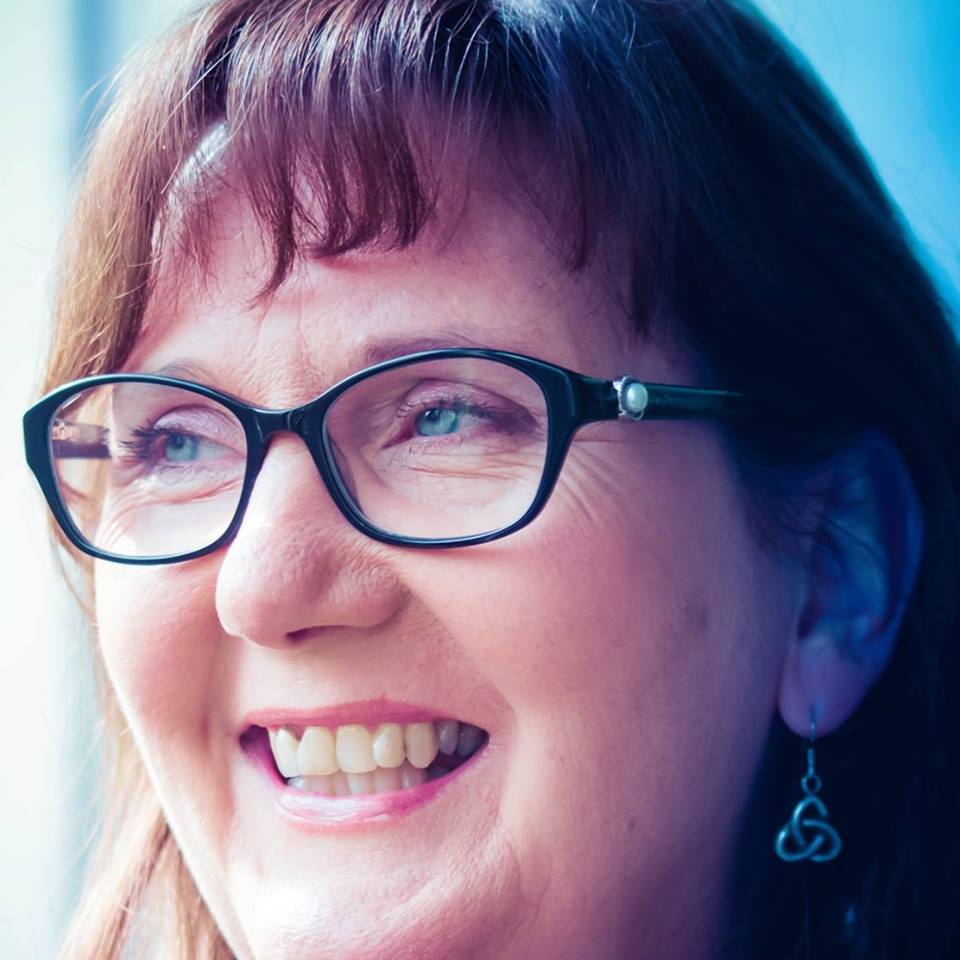 Hi! Jenn Lees writes time travel in dystopian future Earth and beautiful but damaged fantasy worlds in the midst of conflict. Where heroes, blissfully ignorant of their potential, rise to the challenges before them.